I was so excited when Rachael reached out to me for help planning + capturing a surprise proposal for her girlfriend, Hannah. She wanted a beautiful location in San Francisco so we chose Marin Headlands – one of my favorite places. She also asked if I could set up a picnic with champagne and charcuterie as a surprise for her + Hannah to enjoy after the proposal and in typical Anna fashion — I went a little crazy. I absolutely LOVE decorating and styling, so it was a dream to be given free reign to set up a little picnic for Rachael + Hannah. On the day of the proposal, I headed over the bridge to the spot we had picked and set up an hour before they would arrive. Rachael told Hannah she wanted to watch the sun set at a spot their friend had told them about, so she didn’t suspect a thing. When they arrived, I hopped out of hiding just in time to capture Rachael proposing to Hannah and she said YES! We celebrated with champagne + charcuterie and took photos until the sun was gone. These two are so undeniably in love it was a joy to be around them. I’m so lucky I was able to document this special day in their lives! I only hope our paths cross again in the future. Congrats again you two!! 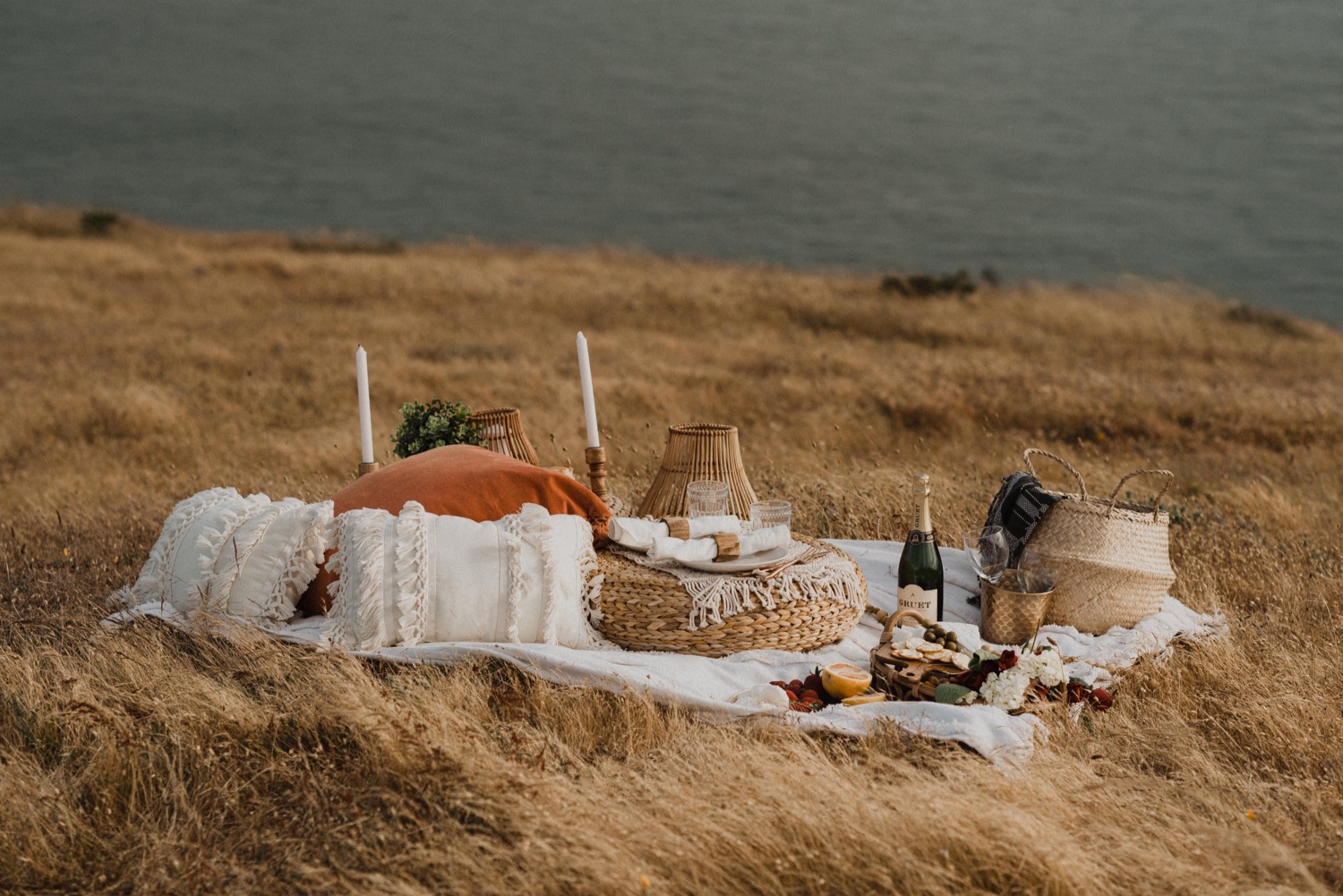 Anna Elizabeth IS A COMMERCIAL, LIFESTYLE, AND WEDDING PHOTOGRAPHER BASED IN San Francisco, CALIF. AVAILABLE FOR TRAVEL THROUGHOUT THE US & WORLDWIDE

Get access to exclusive discounts, be the first to know about upcoming products & workshops, and join the community